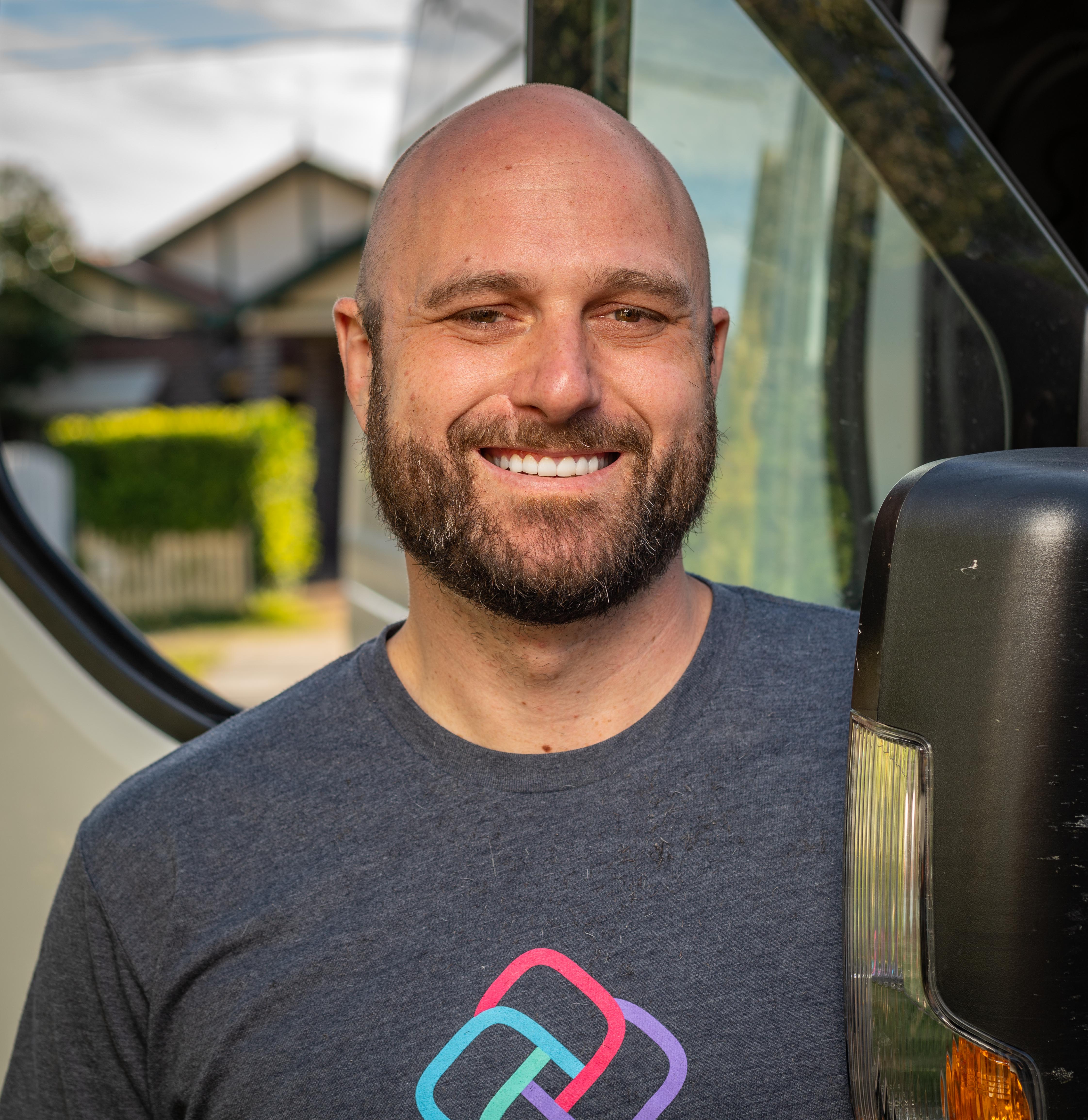 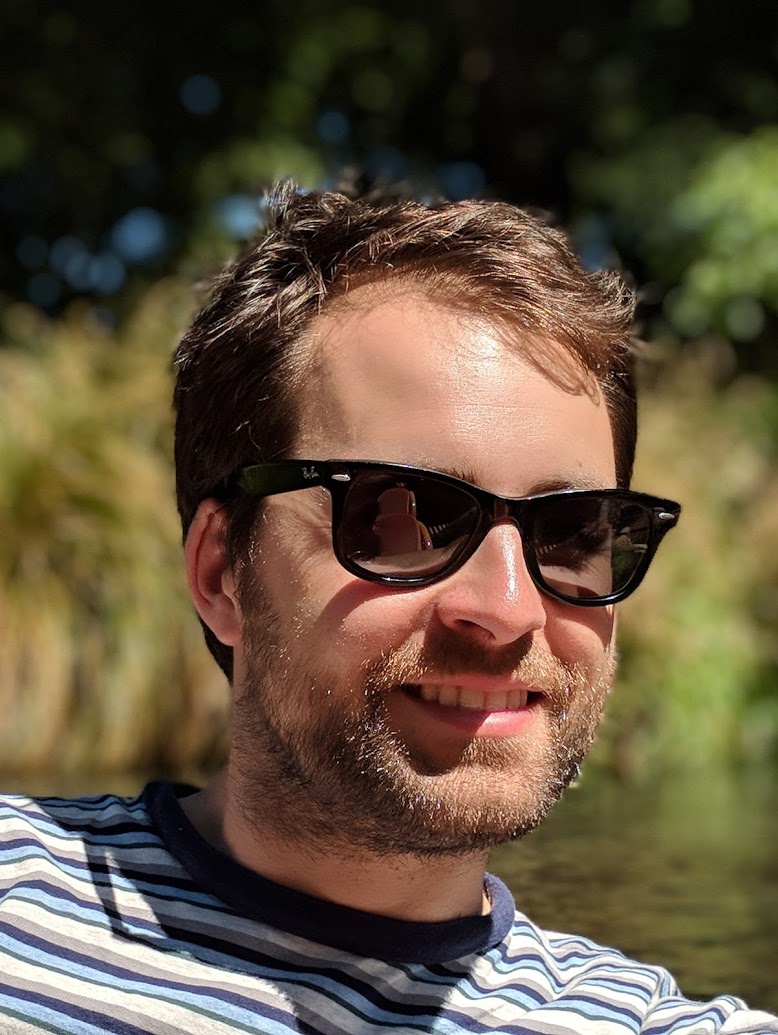 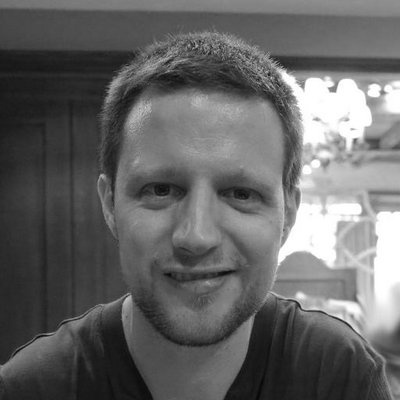 Minor user interface updates are prioritised over privacy issues, with the justification of "sprint planning". This is not how "agile software development" is supposed to work.

You're a product company using "Agile". A Sev 1-2 security/privacy issue arrives from an external researcher. Do you...

When it comes to knowledge work, the type of items that teams get to work on varies in urgency, requirements, perceived business value and level of priority.

For example, a software development team has just gone live with their application. The team is now expected to work on both enhancements and maintenance work. At the start of the workday, they are scheduled to work on features for a planned release version and a few minor production issues. Midday comes and a security vulnerability has been reported, putting client data at risk. The team focuses attention to the production issue and works on it immediately. If this affects the teams work capacity, other work items might be halted to address the critical issue.

This is much similar to the medical triage concept being used in the emergency department of hospitals. The triage nurse assesses each patient that arrives. Based on the severity of their condition, the triage nurse determines the order of patient treatment. A patient suffering from cardiac arrest will be considered a higher priority than a patient with a tummy ache.

Establishing a set of rules that govern how incoming work is treated enables teams to work in the best interest of the customer. Teams will also decrease the amount of time a task remains in the backlog.

DTA chose the "add to the back of the backlog and /think/ about it when doing the next #covidsafe sprint" option.

Initially Geoffrey Huntley was supportive of the application but publically withdrew his support after the first update (v1.0.15) of COVIDSafe was released as the privacy breaches were not resolved and the update primarily focused adjusting the application branding.

Geoffrey Huntley, a security researcher who with colleagues and acquaintances has decompiled the app’s Android .APK and observed the iOS app running with a debugger, told The Register he has found a flaw in the app’s use of unique identifiers that retains one value instead of making a change every two hours. He also said the app’s Bluetooth implementation makes it possible to read device names with a Bluetooth beacon.

Australia’s app uses some of Singapore’s open source contact-tracing code. Huntley said he found flaws in Singapore’s code, reported it to developers there and saw changes made on the same day. He said he’s since informed Australian authorities of the same problem and seen it left in place in an app update that he said has changed nothing of substance. His research and opinions are detailed in this Tweet and subsequent thread.

This means that a remote device using a static address that never completes the transaction will always see the same cached TempID. This cached value will last until the app is restarted (likely due to a phone reboot).

An encrypted user ID will be created every 2 hours. This will be logged in the National COVIDSafe data store (data store), operated by the Digital Transformation Agency, in case you need to be identified for contact tracing.

This issue was first reported to the Singapore OpenTrace team at 12:38am on 30/04/2020 and was fixed in this commit to the opentrace-android repository at 7:11pm on the same day.

Note on the fix: When this issue was fixed, instead of removing the cache, there was additional logic added to the disconnection event to remove the entry. I'm not aware of any way that this event can fail to fire, but it would have been far more robust and easy to reason about the fix if the cache had been removed altogether.

This issue remains unfixed on iPhones.

Hey @DTA, @VTeagueAus noted in intitial app analysis that tempIDs in iOS COVIDSafe were not rotating properly. It's still not fixed (do you care about privacy?), so here's a script which fixes it, and brings the rotation time down to a recommended 15m:https://t.co/9OxAXBJctA

The second issue is much simpler. The advertising payload is generated once at startup and used for the lifetime of the app. Due to requirements by the iPhone app, there are additional bytes included in this payload added to the manufacturer field. However, specifically in the Australian app, these bytes are generated once at startup, and then the same data is used continuously for the lifetime of the app. This means that the advertising payload will consistently identify the same device.

The OpenTrace app appears to behave in a similar way. See this function where the random data is generated and then appended to the manufacturer field, however this data is generated every time advertising is restarted (every 180 seconds). There is a small but crucial difference introduced in the Australian app where the data is then cached and used for the lifetime of the app. This is evident in the disassembly.

Note on the fix: The implemented fix was just to undo the regression, the payload is no longer cached.

The phone model name included in the OpenTrace JSON payload is weakly identifiable. There are enough different models of phones, that it gives a high probability of identifying someone, especially in non-crowded environments. If a house has three residents, each with a different phone, it would allow someone outside the house to trivially identify which of those people were currently at home.

Additionally, the fact that this information is exchanged is not mentioned in the privacy policy at https://www.health.gov.au/using-our-websites/privacy/privacy-policy-for-covidsafe-app

The use of this field in the payload is documented and designed into the BlueTrace protocol, so this is not specific to the Australian app. The reason it is included is for calibration of signal strength to physical distance, however it is likely from my own experiments that this calculation does not actually work.

It has not yet been fixed.

A BLE device can be any combination of the four roles: Advertiser, Peripheral, Scanner, Central. Typical combinations are:

COVIDSafe runs in a fairly unique "all of the above" configuration.

A peripheral must include a set of services containing characteristics and descriptors (the COVIDSafe service is described above). There are several generic services that contain characteristics with useful metadata about the device. One example is 0x1800 "Generic Access" which contains 0x2a00 "Device Name". On iPhones, there's an additional service 0x180a "Device Information" which contains 0x2a24 "Model Number String".

The device name on Android is set by the user. On most Android phones it appears to default to some variant of the phone model, either exactly, e.g. "Samsung Galaxy S7" or "My new Pixel 2". In this sense it's very similar to Issue #3 but might provide further uniqueness in combination.

However, many people do something like "Jim's Pixel 2" as this is the string that shows up in for example a car hands free system -- "Connected to Jim's Pixel 2". I have even seen cases of "Firstname Lastname's Phone Model".

Normally, phones are not peripherals, so unless any app asks to be a Peripheral, there will be no registered services and the device will not be connectable. So although the existence of this data is actually leaked by the OS, unless COVIDSafe was running, the phone would not be connectable and this data would not be available. For most people, their phone never would have been connectable during normal operation, and certainly not in background operation.

Note: It's worth being aware of Apple bleee which was published in October 2019 which contains a very detailed analysis of what's available in the additional services registered by an iPhone, due to the AirDrop service, so in many cases this data was already accessible if Airdrop is enabled. However, COVIDSafe forces it for all phones, Android or iPhone.

Many thanks to John Evershed of ProjectComputing, who contacted me from a Facebook post I had written for my friends explaining how the COVIDSafe app works. He noticed in some of his own experiments that the device name he had assigned his iPhone was available when connecting to a peripheral which prompted both of us to look into this in more detail.

It has not yet been fixed.